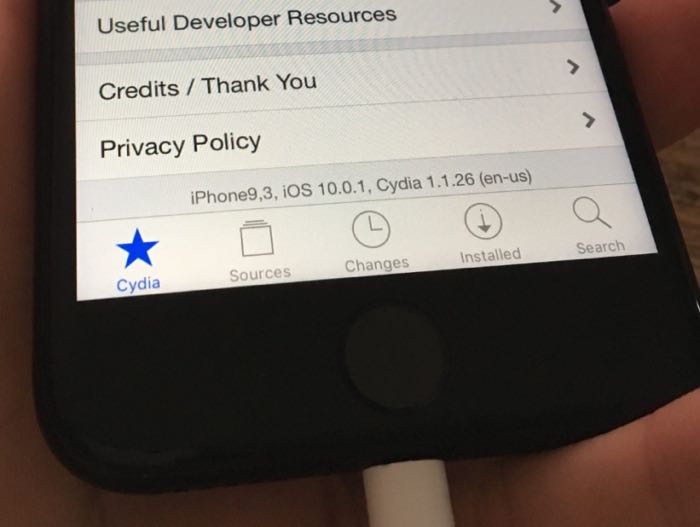 Apple launched their new iPhone 7 and iPhone 7 Plus last week and it looks like the new device has already been jailbroken.

A photo of a jailbroken iPhone with Cydia was posted on Twitter by Luca Tedesco, you can see the tweet below.

Unfortunately it looks like the developer of this jailbreak will not be releasing it, although we suspect that someone else may also develop one and release that.