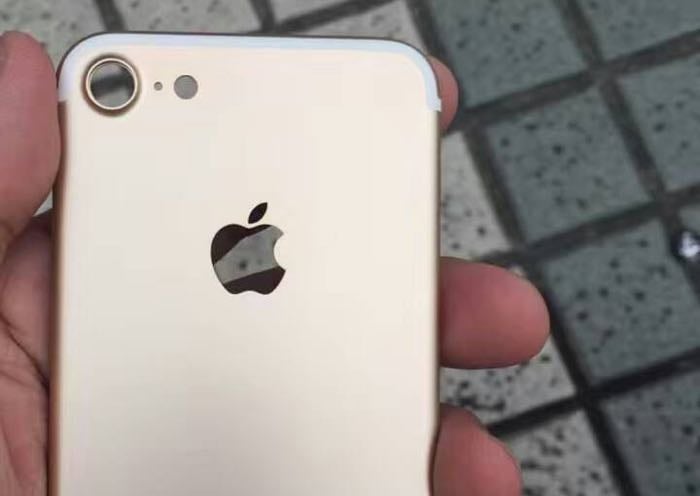 Apple are holding a press event later today where they are expected to unveil the new iPhone 7 and iPhone 7 Plus smartphones and also a new Apple Watch 2.

Apple are live streaming the event and it takes place at 10am PDT and you will be able to watch the event later today.

In order to watch the live stream of the iPhone 7 event you will need an Apple TV, Mac, iPhone, iPad or iPod Touch with Safari, you can see the full requirements for the live stream below.

Requirements: Live streaming uses Apple’s HTTP Live Streaming (HLS) technology. HLS requires an iPhone, iPad, or iPod touch with Safari on iOS 7.0 or later, a Mac with Safari 6.0.5 or later on OS X v10.8.5 or later, or a PC with Microsoft Edge on Windows 10. Streaming via Apple TV requires an Apple TV (2nd or 3rd generation) with software 6.2 or later or an Apple TV (4th generation).

Apple are expected to start taking pre-orders on their new iPhones this week, probaly on Friday and the device is expected to go on sale on Friday the 16th of September. You can find out more information about the live stream of Apple’s iPhone event at the link below.