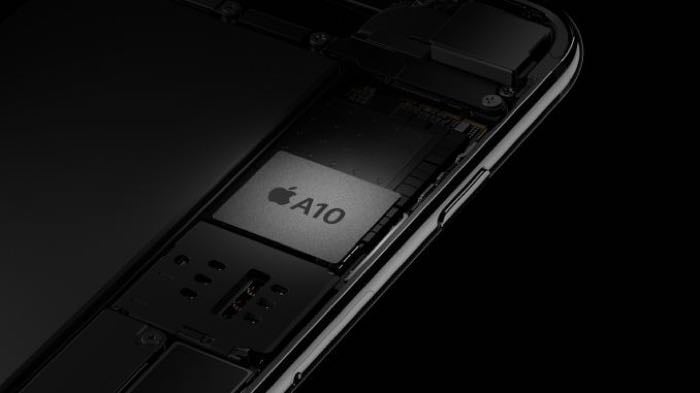 TSMC makes the A10 processor for Apple, the processor is used in the new iPhone 7 and iPhone 7 Plus and the company has just reported record profits.

The company’s share price has increased significantly because of the record profits and this also suggests that sales of Apple’s iPhone 7 handset are high.

The world’s largest contract chipmaker has surged 32 percent in 2016, climbing to its highest level versus MSCI’s global gauge of technology stocks on record. The $156 billion company now accounts for 16 percent of Taiwan’s entire equity market value, the biggest proportion according to data stretching back 13 years, and none of the 33 analysts who cover it recommend selling the shares.

While the company has benefited from a broader rally in technology companies this year that’s seen rivals including Intel Corp. reach multi-year highs, TSMC is luring investors with record profit as demand for Apple Inc.’s new iPhones fuels orders for its processor chips.

Apple has yet to report how many units of their iPhone 7 and iPhone 7 Plus they have sold, the company is expected to have high sales of the device over the holiday period.