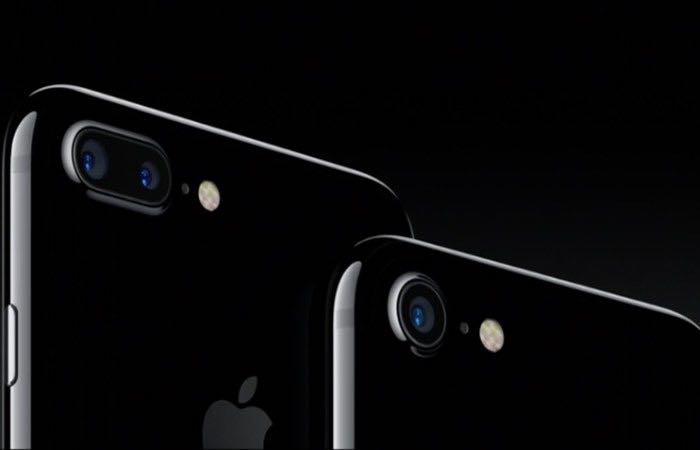 Apple’s iPhone 7 is now official, the handset was announced at Apple’s press event today and it will come with a 4.7 inch display.

The new iPhone 7 is powered by the Apple A10 processor and it comes with the latest version of Apple’s mobile OS, iOS 10.

The handset will come in a range of colors which include silver, black, gloss black, gold and rose gold and it features a new force sensitive home button with TouchID and the home button comes with a new Taptic engine. 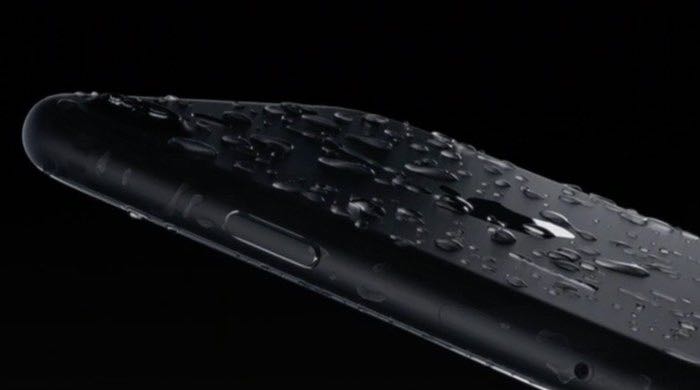 Apple’s new iPhone is IP67 rated which means that the handset is water and dust resistant and it comes with a new camera which has an f/1.8 aperture lens and a new six element lens and a new 12 megapixel sensor that is 60% faster and 30% more energy efficient. There is also a new Quad LED True Tone Flash.

The new iPhone comes with a new Apple designed image signal processor which is designed to produced better photos and videos. 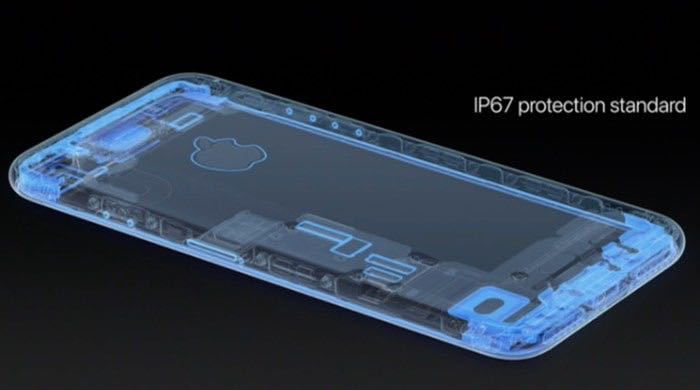 Apple’s iPhone 7 Plus comes with a dual lens camera that is made up of two 12 megapixel cameras, one with a wide angle 28mm lens and the other is a telephoto 56mm lens. The new camera is designed to zoom like a DSLR using software and it can zoom up to 10x, that is pretty impressive for a smartphone.

Apple’s new iPhone will go on sale on Friday the 16th of September and it will go up for pre-order later this week.