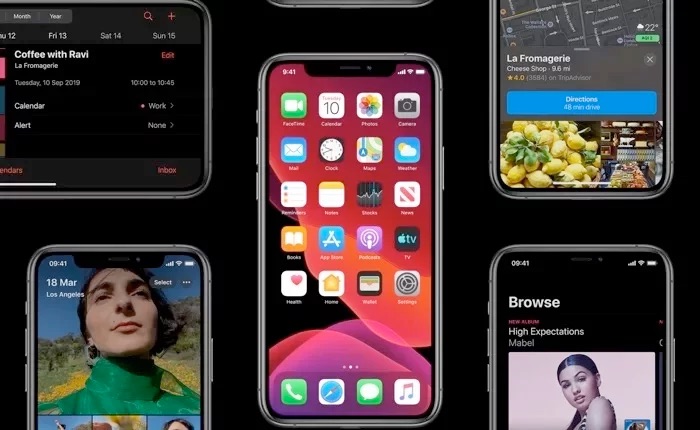 Apple released their new iOS 13 software yesterday, they had also previously revealed that they would be releasing iOS 13.1 on the 20th of September, the release date has now been brought forward.

iOS 13.1 is coming next week, it will be released on the 24th of September, the software will fix a number of bugs that are still present in the new iOS 13 software.

Some of the new features will include Apple Arcade, Dark Mode and more, the iOS 13.1 software update will also bring the new Shortcut Automatons and the Share ETA feature for Apple Maps.