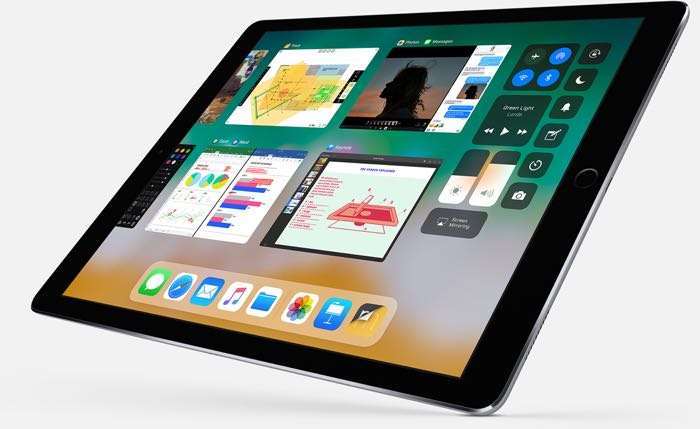 As we can see from the videos in some of the tests the iOS 11.0.1 is faster one some devices and slower on others. There do not appear to be any major performance improvements in the latest software release.

It looks like the main focus of the new iOS 11.0.2 software update was to fix the issue with crackling sounds on the iPhone 8 and iPhone 8 Plus during calls. This is the third update Apple has released over the last few weeks.