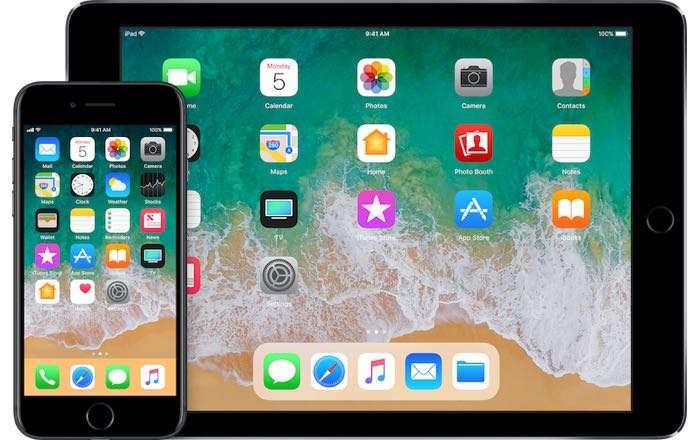 Apple recently released an update to iOS 11, the latest update is iOS 11.0.1 and the software landed last week.

In the video the tests were run using the Geekbench 3 battery benchmark feature. Each handset was run with the test until the battery died and then recharged.

As we can see from the video it looks like there are some minor battery life improvements on some of the devices tested running the new iOS 11.0.1 software update.