As well as announcing iPhoto for the iPhone and iPad, Apple also released some major updates for its other iLife applications which include iMovie and GarageBand.

Apple iMovie now works with HD video on your iPhone and iPad, and it comes with a new Theater view that lets you preview and choose from a total of nine different templates, and you can now stream your movies that you have created to an Apple TV in a resolution up to 1080p. 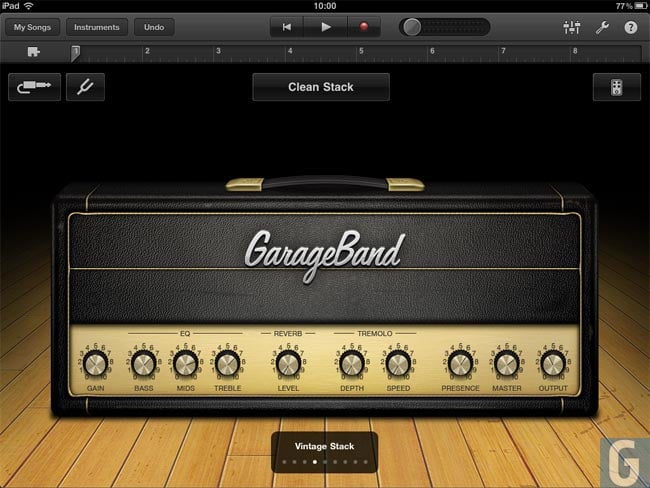 GarageBand also comes with a range of new features, which include a new Jam Session that will let you Jam with three other people together, your devices can be connected wirelessly and you can record what the group is playing.

Apple also updated a number of other applications including their range of iWork apps to support the new Retina display on the new iPad 3.