One of the new features that Apple will launch with iOS 5, which is expected to launch shortly, is iMessage, it is basically a unified chat messaging service for the iPhone, iPad and iPod Touch.

Now according to a recent report from the guys over at Mac Rumors, Apple is also building iMessage into OS X Lion’s iChat service, which would mean that he iMessage service would also be available on Mac OS X Lion devices as well as iOS devices. 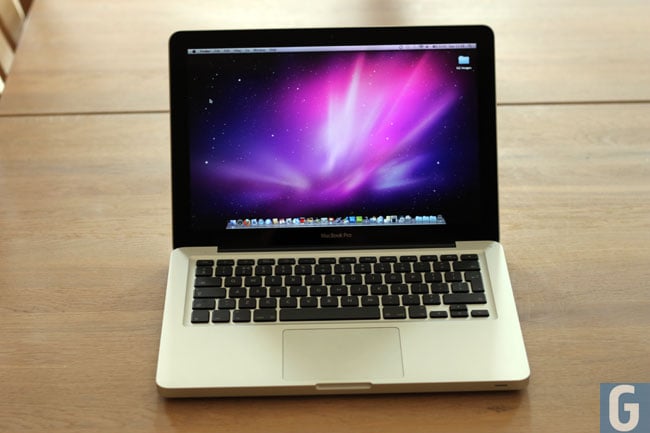 Obviously this is another feature that Apple wants to unify across all devices, in a similar way that they did with FaceTime, which would give the service many more users than if it was only available on iOS devices.