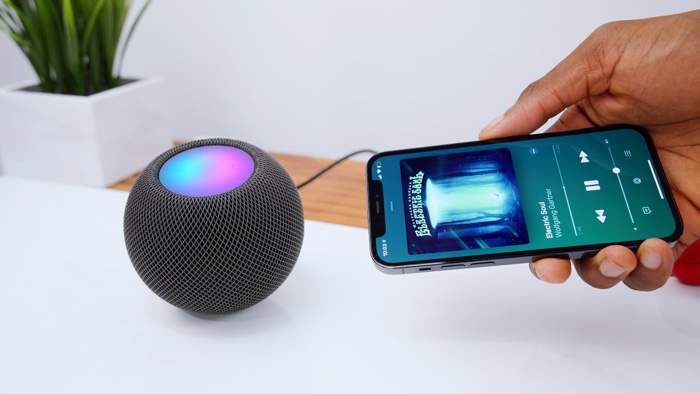 Apple recently launched their new HomePod Mini smart speaker and now we get to have a look at the device on video.

The video below from Marques Brownlee gives us a good look at the new HomePod Mini and its range of features.

Apple’s new HomePod Mini is their smallest and most affordable smart speaker and it retails for $99.

As we can see from the video the it looks like the new HomePod may be an interesting device, it features Apple’s Siri and works with Apple’s HomeKit. It  also comes with the intercom feature we which saw in action previously. The device is now available to buy direct from Apple.