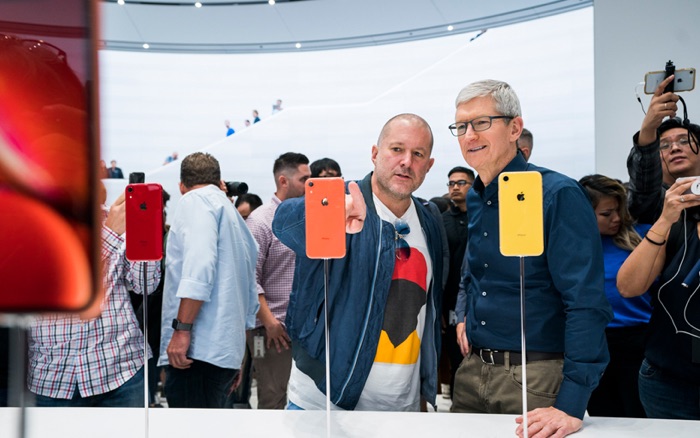 Back in June we heard that Apple’s design chief Jony Ive would be leaving the company this year, when it was announced no date was given, but now it would appear that he has now left the company.

Jony Ive has now been removed from Apple’s leadership page on their website which confirms that he is no longer with the company.

He joined Apple back in 1992 and lead Apple’s design team since 1996, many people thought that we would take over from the late Steve Jobs, but that never happened.

During his time at Apple he was involved in the design of many of Apple’s popular products, including the iPhone, iPad, iPhone, MacBook Air, Apple Watch and many more devices.

He will still work with Apple from his own design company which is called LoveFrom, a company he started with his friend Marc Newson.