Apple recently filed a motion with a court in the US in an attempt to have the launch of Samsung’s Galaxy S III smartphone stopped, and now it would appear that the Judge dealing with the case has decide that Apple’s latest motion will not be heard before Samsung launches the handset on the 21st of June.

Judge Lucy Koh, who has been dealing with the case between Apple and Samsung has said that the case will not be able to be heard by the 21st of June, as it would overload her calendar. 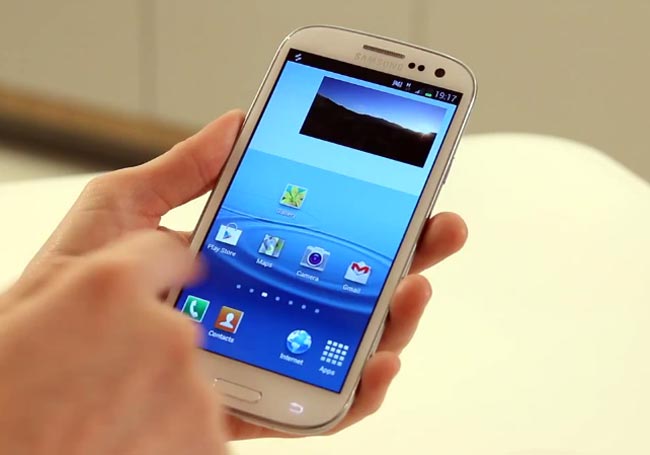 If Apple wants to continue its attempts to have the Samsung Galaxy S III banned in the US, they will have to ask the court to hear the case at a later date, which will not be before Samsung launches the Galaxy S III.

Whether or not Apple will decide to file another motion against the device, and then get it approved remains to be seen, at least the launch of the handset will not be delayed and it should be available from the 21st of June.