A developer, James Laird has managed to reverse engineer Apple’s AirPort Express private key, and he has published an open source AirPort Express emulator, which is called Shareport.

James Lair developed the Shareport so he could stream iTunes music without the use of Apple’s AirPlay, and this means that the key could now be used to create AirPlay compatible software. 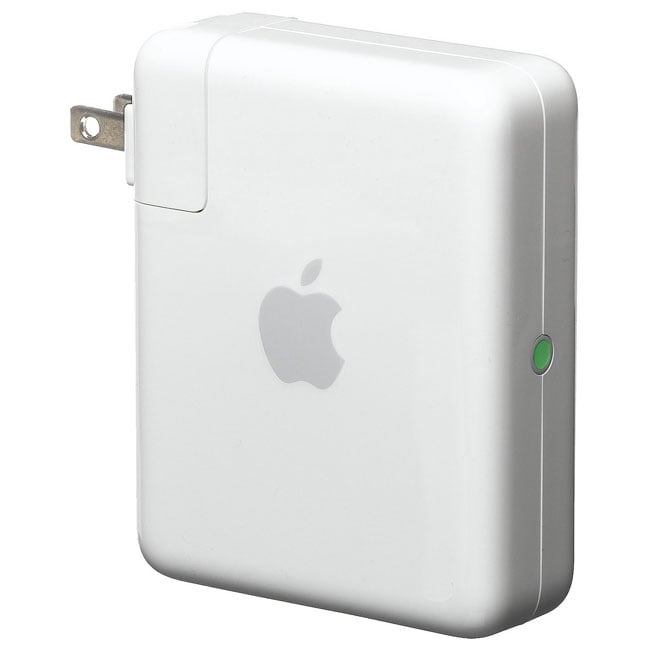 The key could be used to create custom software to stream music to a range of devices which Apple’s doesn’t support, like the Xbox 360, and it could also be used to stream content to other Macs and non Macs.