It has been a busy week for Apple this week with the unveiling their new iPhone 5S and iPhone 5C smartphones together with launching their new Apple iOS 7 mobile operating system.

Now Apple has released details of their new AppleCare + pricing structure which has seen an increase from $49 to $79 for cover. 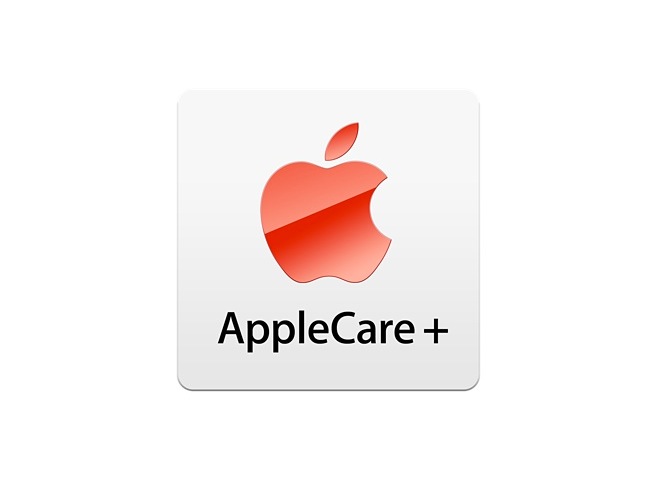 AppleCare + cover provides an extra years cover on addition to the 12 months warranty you get and covers you for two cases of accidental damage during the time period.

“Every iPhone comes with one year of hardware repair coverage through its limited warranty and up to 90 days of complimentary support. AppleCare + for iPhone extends your coverage to two years from the original purchase date of your iPhone and adds up to two incidents of accidental damage coverage, each subject to a $79 service fee plus applicable tax.”