According to a recent report by the WSJ, Apple are working on a new less expensive model of the iPhone, and the handset could launch later in the year at the same time as the iPhone 5S. 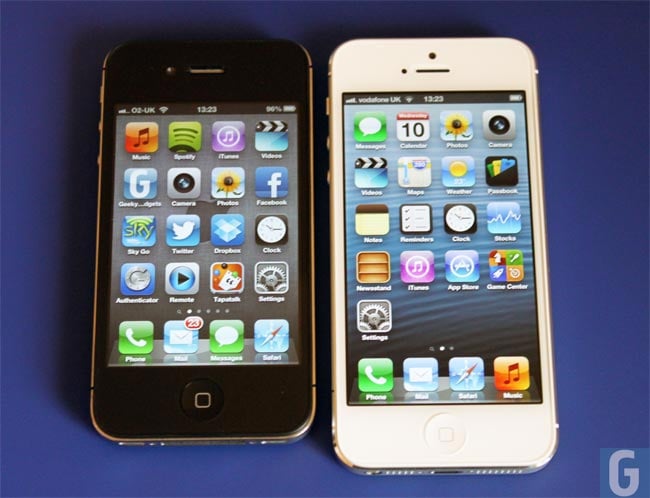 Apparently this new cheaper iPhone could feature the same hardware as the new model, although it would be made cheaper by using a cheaper casing, and probably slightly lower specifications.

This is just a rumor at the moment, and I guess we will have to wait until later in the year to find out if Apple does have a cheaper version in the works, their current offerings of the iPhone 4 and iPhone 4S which are cheaper than the iPhone 5 are still incredibly popular.