Back in May Apple filed a complaint with the WIPO (world Intellectual Property Organization) over the domain name ‘ipods.com’, and now it would appear that Apple will be getting their hands on the domain without having to pay they owner millions of dollars.

The WIPO has ruled in favor of Apple and have ordered for the ipods.com domain name to be transferred to Apple, and we could see similar things happening in the future with other domain names. 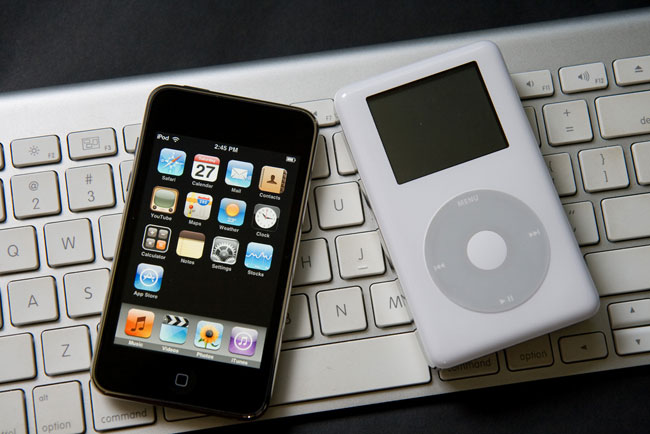 When Apple releases or announces a new product, many people look to capitalize on this by purchasing the domain name for that product, Apple has in the past paid out large amount of money to get their hands on the domain name.

Now the company may go after a number of other domain names which include iPad.com, Macs.com, iPhones.com and many more domain names.