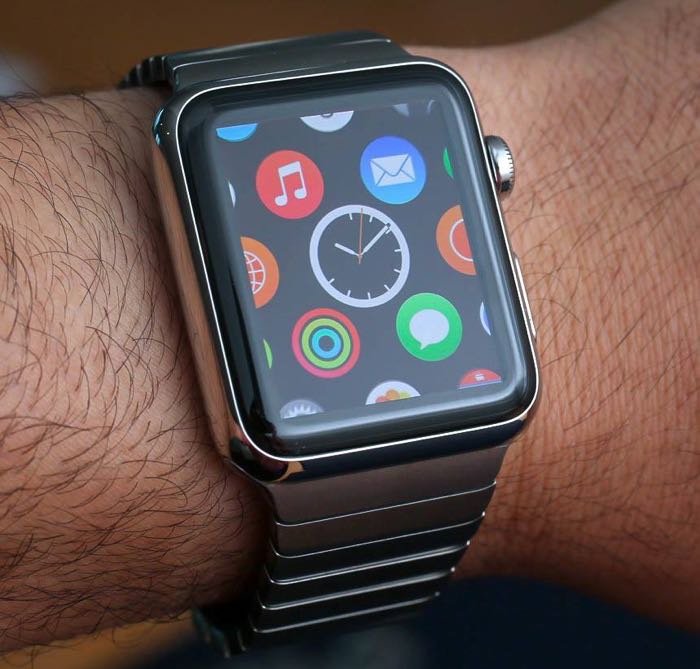 Earlier today we heard that buyers of the Apple Watch Edition would be treated to a luxury watch buying experience and now some details have been revealed on how the rest of us will get our hands on the Apple Watch at the company’s retail stores.

It appears that you wont just be able to walk into an Apple Store and quickly pick up an Apple Watch, the device will apparently be only sold through reservations in the Apple Store.

According to a recent report by MacRumors , you will have to make an online reservation to pick up your Apple Watch from an Apple Store.

Last week we heard that not all models of the device would be available to buy in store on launch day, Apple could be using their new reservation system to make sure that customers get the model they want.