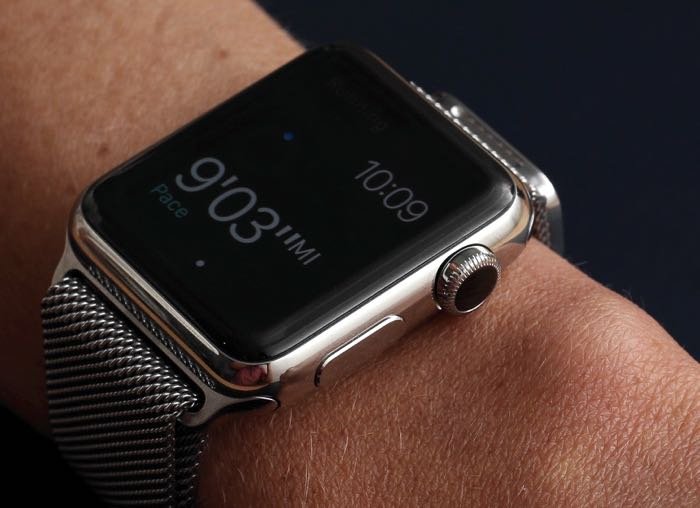 The Apple Watch update comes with a number of bug fixes and performance improvements and the software can be updated from your iPhone.

The update comes with improvements to Siri, plus a number of improvements for the health and fitness tracking features on the device. 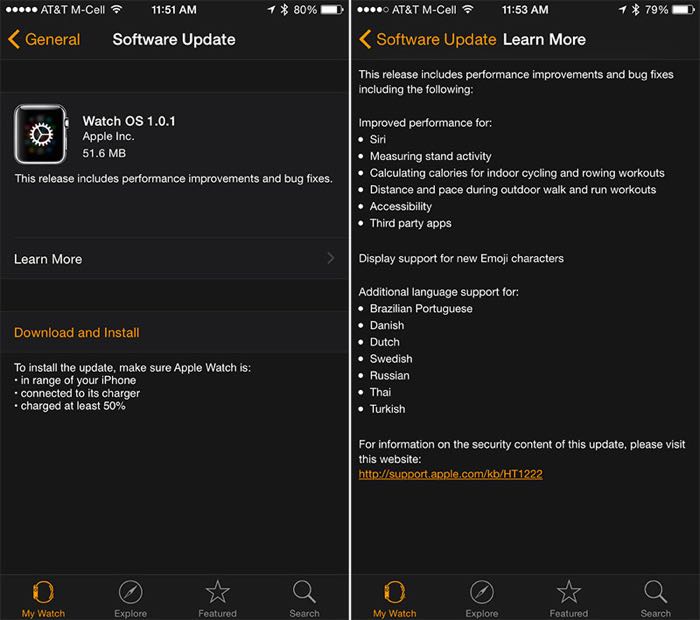 You can update your Apple Watch to Watch OS 1.0.1 by opening the Apple Watch app on your iPhone and going to General > Software Update.

In order to install the update you need to make sure that your Apple watch is in range of your iPhone, and charged to at least 50%, it is also a good idea to connect your device to a charger.