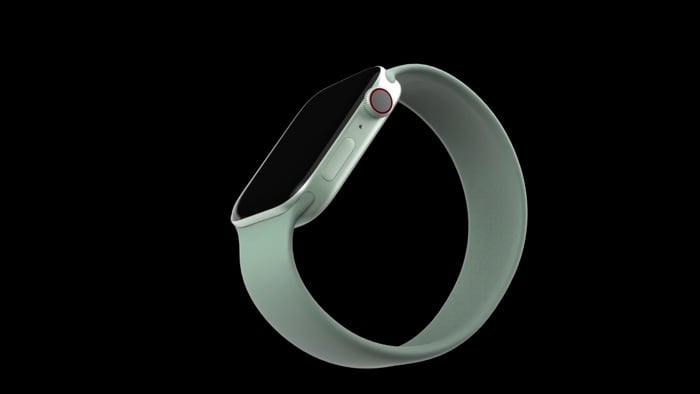 The new Apple Watch Series 7 smartwatch is expected later this year along with the new iPhone 13 handsets and now we have some details about the device.

Jon Prosser from Front Page Tech has released a new video about the new Apple Watch and he has revealed some details about the devices design.

The new Apple Watch will apparently come with an updated design which will be flatter than the current Apple Watch design.

The design can be seen in the video above and it also shows a number of other design changes which include thinner bezels and more. The design looks very interesting from the renders that have been used in the video.

We can also expect the new Apple Watch to come with a range of hardware upgrades including a new processor and more.