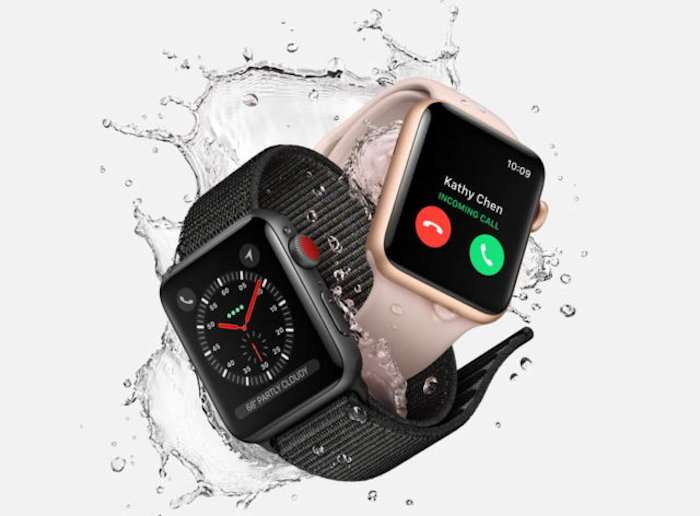 The new Apple Watch gets a number of upgrades over the previous model, the most significant is the optional LTE.

Some of out fellow technology sites have already been testing out the new Apple Watch Series 3, have a look at the reviews below to see what they thought.

The new Apple Watch Series 3 goes on sale tomorrow. Prices for the device start at $329 for the GPS model and $399 for the GPS and Cellular version.