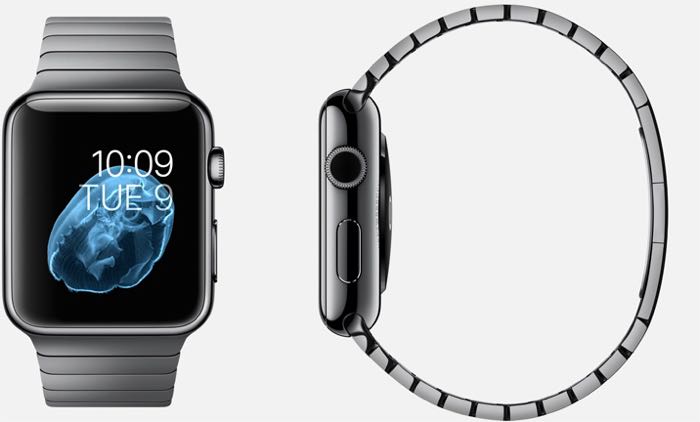 Apple are holding their ‘Spring Forward’ event later today where they are expected to reveal the Apple Watch price of all of the models of the device and also the release date.

So far Apple have said that the Apple Watch would have a starting price of $349, this is for the entry level model and the company also said it would launch some time in April.

Apple has not revealed any details on pricing on other countries although we suspect when it launches in the UK the Apple Watch price will be £279.

At the current exchange rate between the pound and dollar $349 works out at £230, although once the VAT s added onto this then the new smartwatch would cost around £276 so we suspect that Apple will make the device available in the UK for £279.

Of course we would not be surprised if the Apple Watch price for the UK was even higher and the device could possibly start around £299 for the entry level model and much higher for the other models, especially the gold version.

The Apple watch is expected to launch globally next month, so we should have more details on the Apple Watch price in the UK later today.