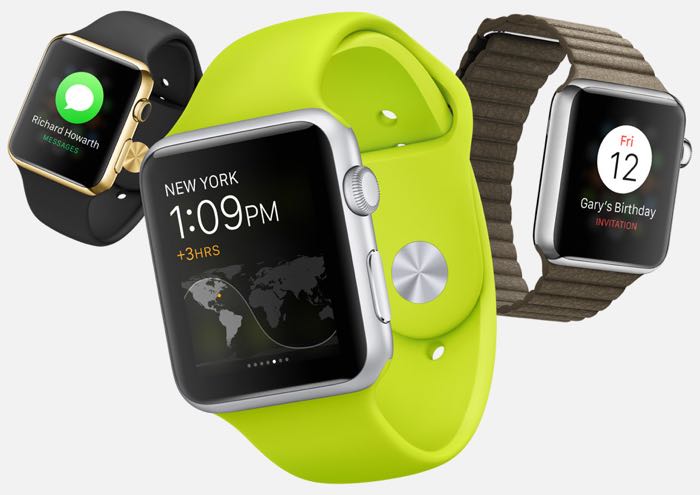 We previously heard that the Apple Watch would be launching in Apple’s retail stores this month and now Apple’s retail Chief, Angela Ahrendts, is getting Apple’s store staff ready for the launch of the device.

According to 9 to 5 Mac Angela Ahrendts, recently addressed Apple Store employees in a video about the launch of the Apple Watch in its stores.

“This is our moment to shine, this will be a launch unlike any we’ve ever had before… this is what you were born to do, this is why you are at Apple,” Ahrendts told employees hoping to encourage them to re-review the Apple Watch training materials. Apple is also encouraging employees to discuss the benefits of Apple Pay with customers, which is a core Apple Watch feature.

As yet there are no details on exactly when the Apple Watch will land in the Apple Stores, we suspect we will find out more details at WWDC 2015 next week.