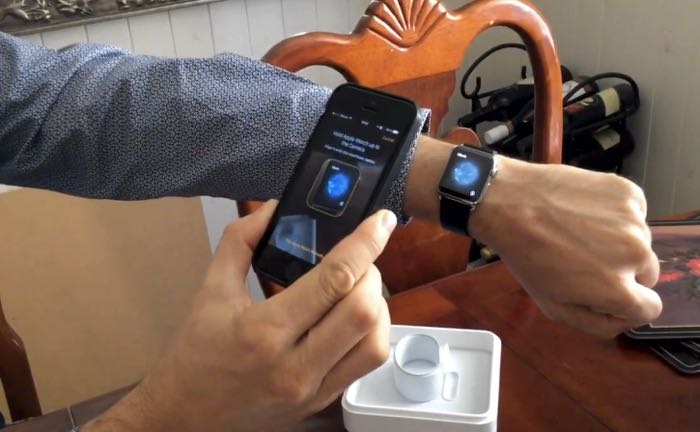 The Apple Watch launches today in a number of countries around the world and one of the first countries where the device launched was Australia.

Now we have an unboxing video of the Apple Watch from Ralf Muhlberger and we get to see the packaging of the device and also a brief look at how it works.

You wont actually be able to buy an Apple Watch in Apple’s retail stores today, instead the only way you can buy one is online or through the Apple Store App.

The company is expected to start selling the device in their retail stores in June when supply catches up with demand.