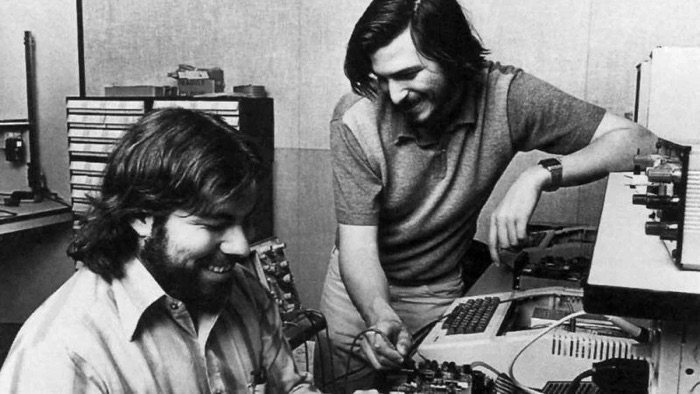 On the 1st of April 1976, Apple Computer Company was founded by the late Steve Jobs, Steve Wozniak and Ronald Wayne, that was 44 years ago.

A few days later Ronald Wayne decided to leave the company and received a payment of $800, Steve Jobs and Steve Wozniak continued with Apple and their company has changed computers and the way we use technology over the latest 44 years.

The amount of technology that Apple has created and its popularity is impressive, they created popular devices like the iPod, iPhone, iPad, the Mac and more.

Apple has created many successful products and also services over the last 44 years, they are now one of the world’s richest companies.