It turns out that HTC were warned by Apple [AAPL] on a number of occasions about infringing the iPhone’s patents with multi touch features in the HTC smartphones.

A number of other companies were also contacted by Apple, which include Nokia, Motorola and a few others and it looks like they have listened to Apple as they were going to be releasing devices which may have infringed on Apple’s patents. 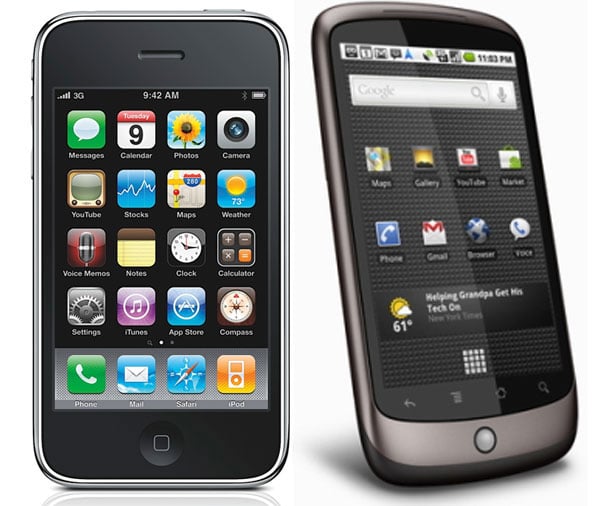 Apple began talking to handset manufacturers in January of 2010 about patent infringements and told them that they would face legal action if the patents were infringed, I guess HTC didn’t listen.

Another manufacturer which could have possibly infringed on Apple’s multi touch patents is Palm, although their sales haven’t been high enough yet to get them into Apple’s sights.

A number of manufacturers are working to design their own multi touch technology, that wont infringe on the patents, it will be interesting to see what they come up with.

I suspect this case, if it ever gets to court is going to go in Apple’s favour, although the most likely outcome is that Apple and HTC will reach an out of court settlement.