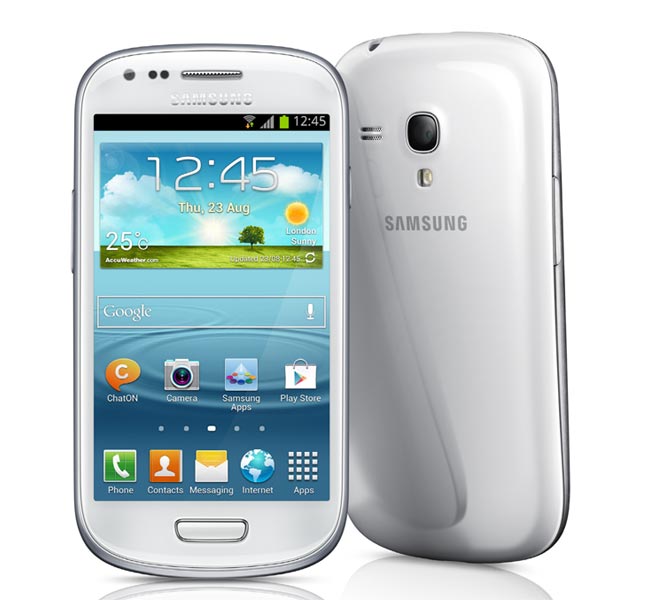 “Apple has acted quickly and diligently to determine that these newly-released products do infringe many of the same claims already asserted by Apple,” the company said in the filing.

It will be interesting to see if the court allows these devices to be added to Apples lawsuit against Samsung, there are really not many more Apple products that Samsung can add to their lawsuit against Apple.