When Apple released Mavericks the other day, a number of poeple started to notice that trial versions and also illegal versions of certain apps were able to be updated to the latest versions.

Many people had speculated that this was a bug, well according to J. Glenn Kunzler from MacTrast, this is not a bug after all, instead Apple has done this on purpose. 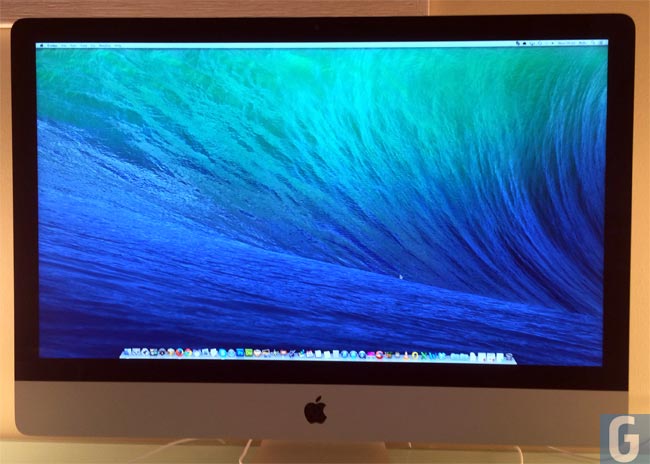 Kunzler reached out to a contact at Apple to find out why Apple was letting illegal and trial copies of its apps update to the latest version for free, and he had the following response.
Rather than maintain separate updates for these in addition to the Mac App Store versions of each app, Apple has decided to eliminate their legacy software update system for apps entirely. Instead, when Mavericks discovers legacy apps installed on your Mac, it provisions them as a Mac App Store purchase using your Apple ID. It saves us a lot of time, effort, and bandwidth. After the provision is complete, it will appear in your Mac App Store history as though you have purchased the Mac App Store version of the app.

While we are aware that this enables piracy of our apps for unethical users, Apple has never taken a strong stance or action against piracy in the past. We like to believe that our users are honest, even if that belief is in vain.

The statement came from someone who is part of Apple’s software engineering team, and it is not an official statement from Apple, but it explains what has been going on with illegal and trial apps over the last few days.