As well as releasing iOS 4.3, Apple also released a new version of the Apple TV software, version 4.2 and this latest version brings a range of new features to Apple’s set top box.

As well as adding in support for the new AirPlay features in iOS 4.3, the latest version of Apple TV has now added the ability for sport fans to watch live Major League Baseball games through MLB.TV, plus there is now access for NBA League Pass subscribers who can now watch live games and also check scores and view archived games on their Apple TV. 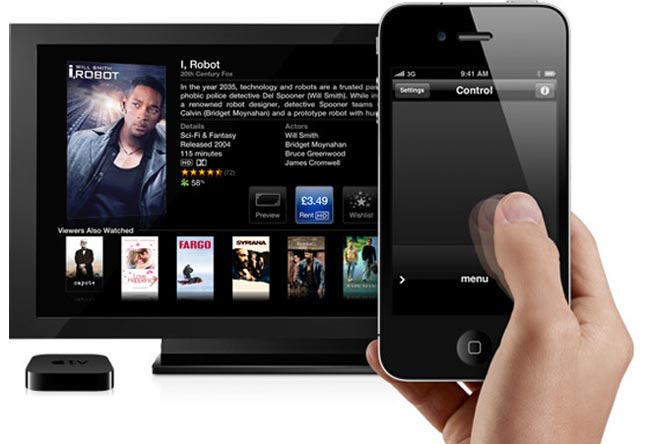 Other new features in the Apple TV 4.2 software update include an update to Netflix that now adds Dolby Digital 5.2 surround sound for movies and TV shows.

Apple has also added in some new slide show themes, and also improved the on screen keyboard, which should make it easier to search the Apple TV and perform other functions.