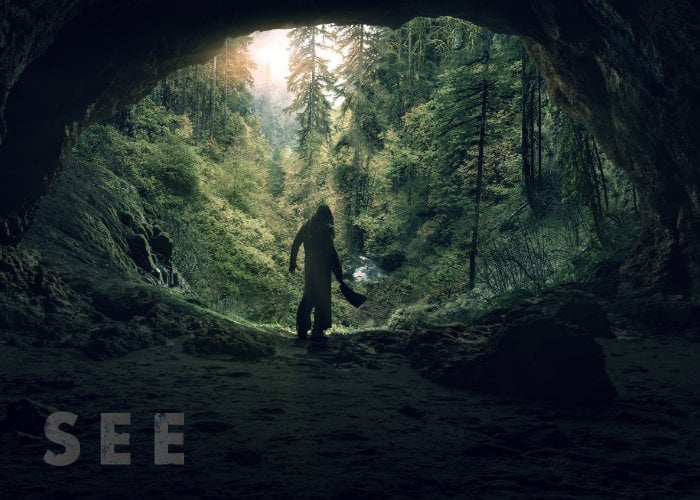 During its iPhone Pro unveiling event yesterday in the Steve Jobs theatre, Apple revealed more details about its new and highly anticipated Apple TV+ subscription service providing access to new and exclusive TV shows and movies. During the presentation Apple introduced SEE a new TV series exclusively launching on the Apple TV+ service when it becomes available later this year and officially launches on November 1st 2019.

A subscription to Apple TV+ will cost $4.99 although Apple is offering 12 months free access to Apple TV+ when you buy any of their products.

“Jason Momoa stars as Baba Voss, the father of twins born centuries later with the mythic ability to see—who must protect his tribe against a powerful yet desperate queen who believes it’s witchcraft and wants them destroyed. Alfre Woodard also stars as Paris, Baba Voss’ spiritual leader.”

Learn more about Apple TV+ from the official website by following the link below.