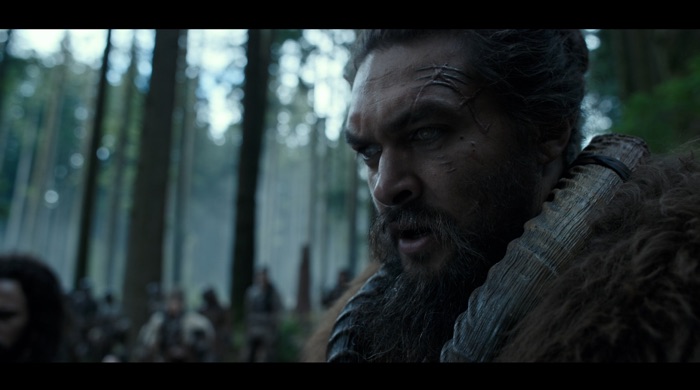 Apple has announced that its new Apple TV+ streaming service will launch on the 1st of November 2019, they also revealed how much it will cost, just $4.99 a month.

The new streaming service will come with some original content from Apple, which will include The Morning Show that will star Reese Witherspoon, Jennifer Aniston and Steve Carell.

They also announced a new show which is set in the future where everyone has lost their sight, staring Jason Momoa called See.

Apple has also revealed that as well as exclusive content it will come with a range of other shows and movies. If you buy a new Mac, iPad, iPhone or Apple TV you will get a free one year subscription to the Apple TV+ service.