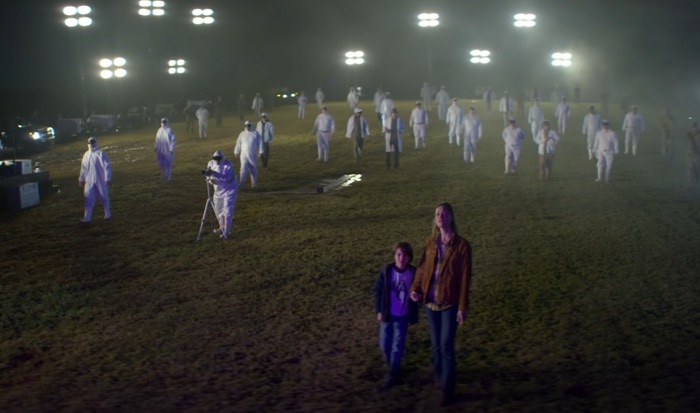 The first trailer for the new Apple TV+ series Amazing Stories has been released, this show from Steven Spielberg will focus on five different stories.

Amazing Stories will be released on the Apple TV+ subscription service on the 6th of March 2020, the original show aired back in 1985.

The original show only aired for two seasons from 1985 until 1987 on NBC, we are looking forward to seeing what this updated version of Amazing Stories is like.