There are also a number of unspecified bug fixes and security improvements in the new Apple TV software 5.2.1, it should be available for your Apple TV device as an OTA update. 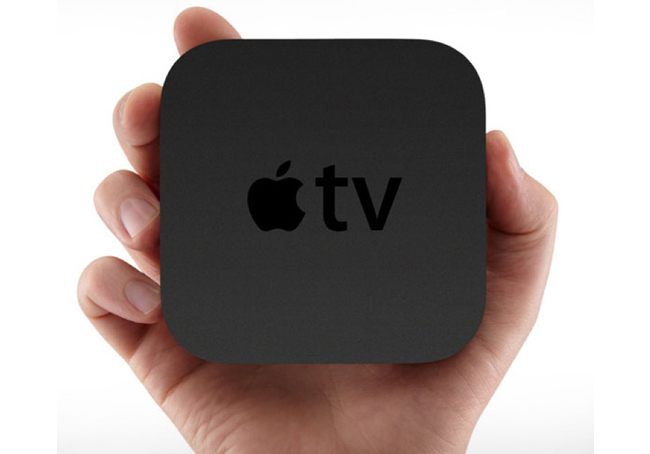 Apple has also added support for iTunes in the cloud to support music in both Japan and Israel, you can find out more details about the latest update over at Apple at the link below.