Apple has just announced the new Apple TV 3, the device will come with support for full high definition movies in 1080p, and they also announced that their iCloud service will now offer support for movies.

The new Apple TV 3 comes with a new streamlined users interface, which you can see in the photo below, and you will now have access to all your purchased movies in Apple’s iCloud and you can stream the movies direct to your device. 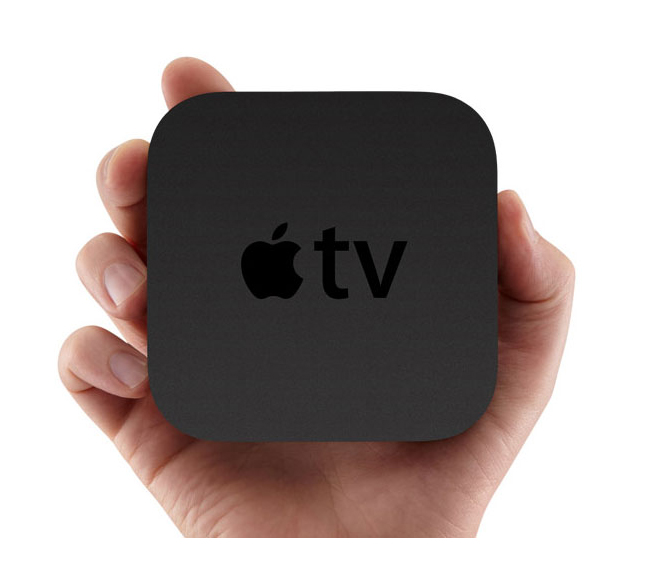 We dont as yet have any actual specifications on the device, we should have full details later, and Apple also announced that they will also be releasing iOS 5.1 later today. 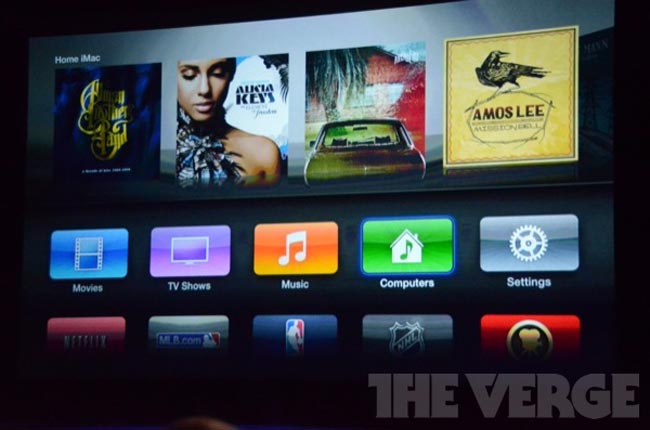