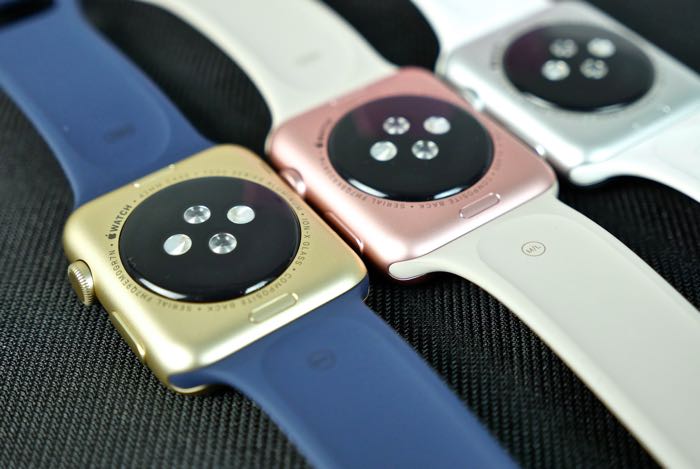 Apple is rumored to be announcing the new Apple Watch 2 some time in March and now according to a recent report, trial production of their second generation smartwatch will start this month.

Apple’s supplier Quanta will apparently start a trial production run of the new Apple Watch 2 this month, the device is expected to go on sale in either late March or early April.

We heard back in November that Apple may be using multiple manufacturers for the production of their second generation smartwatch, although the second supplier has yet to be revealed.

Apple are expected to use the same formula that they have for the iPhone and iPad with the new Apple Watch, the device will share a similar design to the existing model, and will get new hardware inside.

Along with the new hardware inside the second generation Apple Watch, we can also expect the device to get some new features that will be exclusive to the new model.

As soon as we get some more details about the new second generation Apple Watch, including some photos and confirmation of the specifications, we will let you guys know.