Earlier today we heard that Apple would live stream their iPad Mini event on the Apple TV, and now it looks like the event will also be live streamed via the Apple website.

Apple are expected to announce their new iPad Mini along with a number of other devices, which may include a new Retina Display 13 inch MacBook Pro, a new Mac Mini and also a refreshed iPad with a Lightning dock connector. 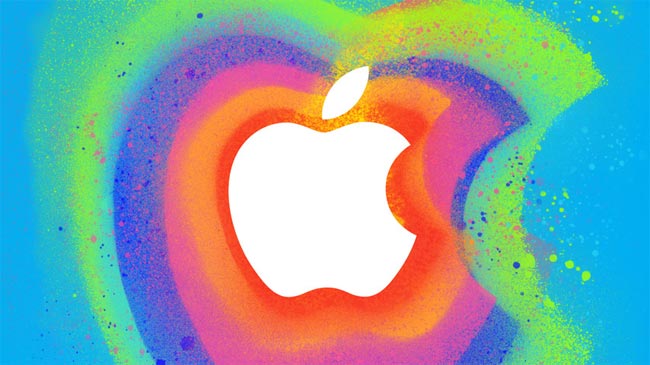 In order to watch the live stream of Apple’s iPad Mini event you will either need an Apple TV or a Mac running OS X 10.6 or later and Safari 4, you can find out more details over at Apple at the link below.