When Apple launched the new iPad 3 in the UK, the device was advertised as 4G, even though there were no compatible 4G networks available in the UK, Apple quickly changed their advertising to make things clear.

With the recent launch of the new EE 4G LTE network in the UK, it looks like Apple will be updating the UK version of the iPad to support EE’s new 4G network, of course this has yet to be confirmed by Apple. 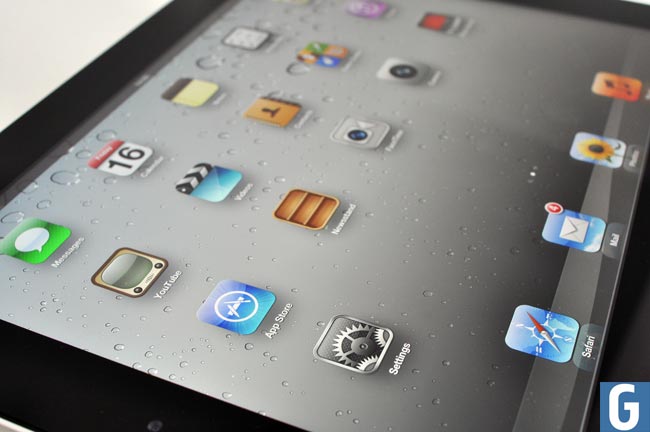 There are no details as yet on when Apple will release an update version of the iPad 3 in the UK, we could possibly here something next week as Apple is expected to announce their new iPad mini on the 17th of October.

Apple is rumored to be sending out invites today to their iPad Mini event, hopefully we should have some more details later today on when the iPad Mini launch event will take place.