The two phones are expected to come with 4.7 inch and 5.5 inch display respectively, which is quite bigger than the current iPhone 5S and are in line with the current smartphones such as Note 3 and other large screen Android devices. 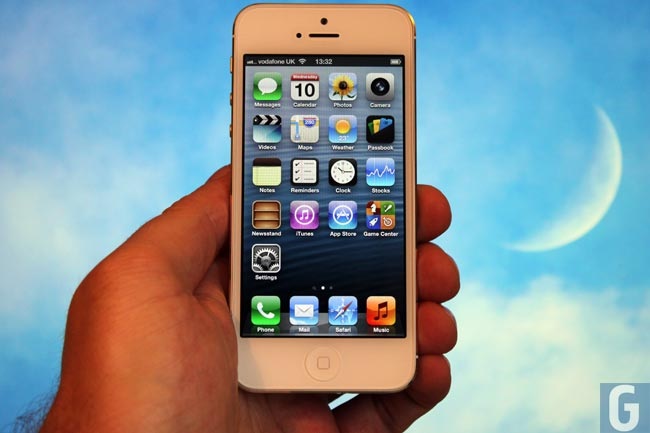 Two models planned for release in the second half of next year will feature larger displays with glass that curves downward at the edges, said the person, declining to be identified as the details aren’t public. Sensors that can distinguish heavy or light touches on the screen may be incorporated into subsequent models, the person said.

Additionally, the Cupertino giant is also working on enhanced pressure sensors, which will be integrated in the future models, not the ones that are expected to launch in 2014.

The report also mentions that Apple has reduced the iPhone 5C production and are focusing more on the iPhone 5S, due to its strong demand.

This is not a confirmed news so a grain of salt is required to digest this rumor. In the past few weeks, we’ve seen rumors suggesting that Apple is working on a handset with a larger display, but this is the first time we’ve seen a rumor mentioning curved display.