Apple normally has success with the majority of its products, but there are some things that Apple releases that don’t do as well as the company would have liked, one of those products is Ping.

Apple will be closing Ping from the 30th of September, Ping was Apple’s attempt at a social network, which was integrated into iTunes and Ping never really became popular. 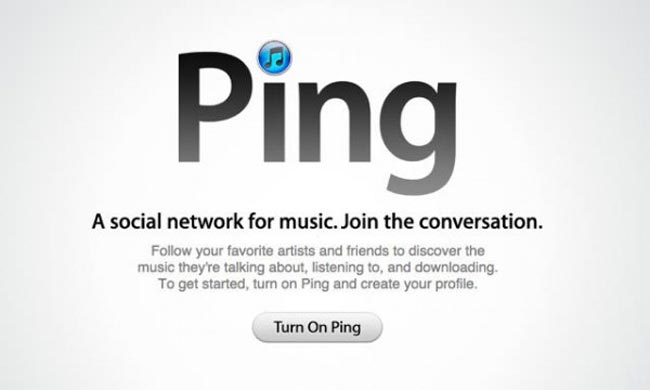 Apple have obviously learned from the failure of Ping and are shifting their focus away from their own social network, to other social networks like Facebook and Twitter which are becoming more integrated into Apple’s iOS.