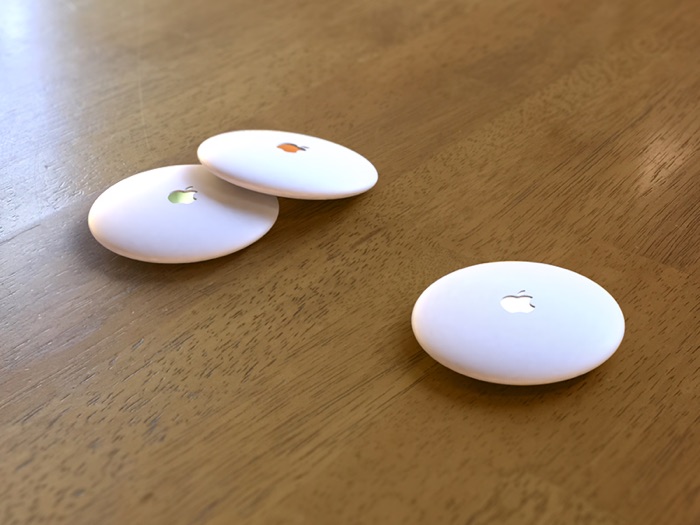 There have been a number of rumors about Apple’s new tracking devices, the Apple Tags which will be similar to Tile and now it looks like we have some more details about the devices.

According to respected Apple analyst Ming-Chi Kuo, the new Apple Tags will use ultra wideband technology, which can make tracking more precise.

In practice, UWB signals are able to effectively measure distance between two devicesNo with 5- to 10-cm accuracy, compared to roughly 5-m accuracy for Wi-Fi and Bluetooth. When implemented in a system of fixed beacons tracking tag locations, the locations can be calculated to within 10-cm accuracy.

It is not clear as yet on when Apple will launch their new tracking tags, there are apparently references to them in iOS 13. Whether or not they will be unveiled at Apple’s iPhone 11 event tomorrow remains to be seen.