There have been tons of rumors over the past couple of week regarding the upcoming Apple (AAPL) Tablet, Brian Lam from Gizmodo has received some interesting information about Apple’s latest device.

According to an Apple insider who Brian Lam spoke to, the Apple Tablet will come in two versions, one with a webcam and the other version designed for education. 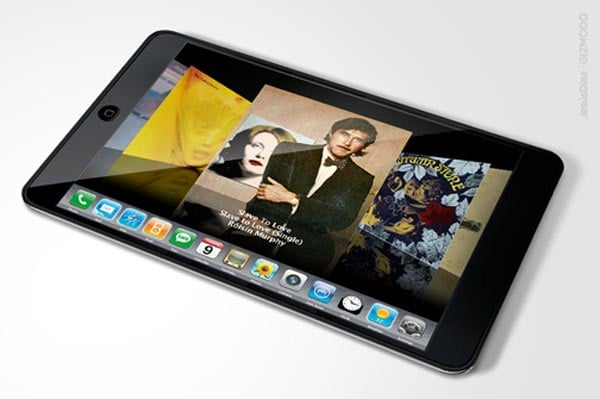 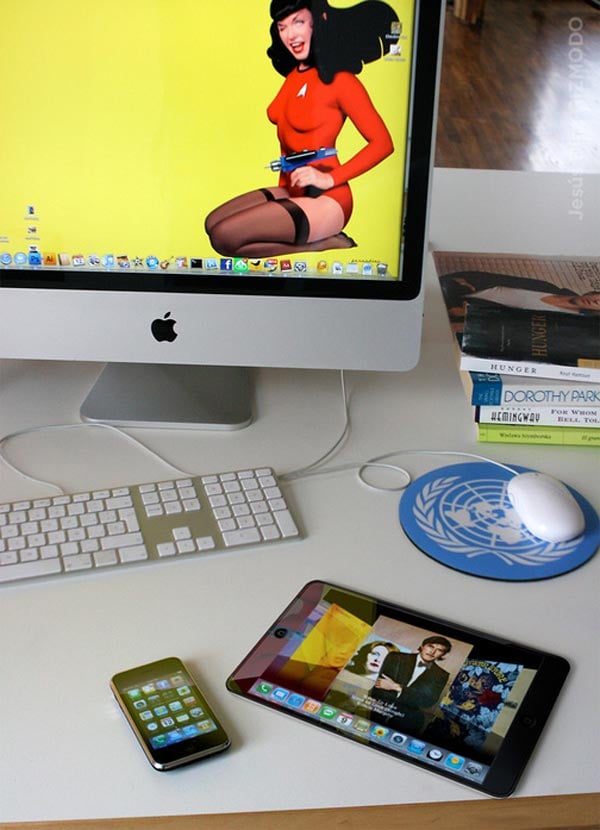 Other details that were revealed include that it will come with a 10 inch screen, this pretty much pans out with everything we have heard previously about the Apple Tablet.

The Apple Tablet will look like a large iPhone, and comes with the same glossy plastic back as the iPhone and a home button, and apparently the Apple Tablet has been in development for up to 6 years in one form or another, with the first prototype built in 2008.

Other features include it being able to be used as secondary monitor or touchpad via USB for iMacs and MacBooks, and that it will retail for between $700 to $900.

These new details seem to tie in with what we have hear previously, I guess it is just a matter of waiting now until next month to see what Apple reveals, if anything.