Over the past couple of weeks there have been numerous rumors about a the new Apple (AAPL) Tablet, now one analyst claims to have seen a prototype version of the Apple Tablet in the flesh.

The analyst who remains anonymous has told financial publication Barrons, that the Apple Tablet could be revealed as early as September, and go on sale in November. 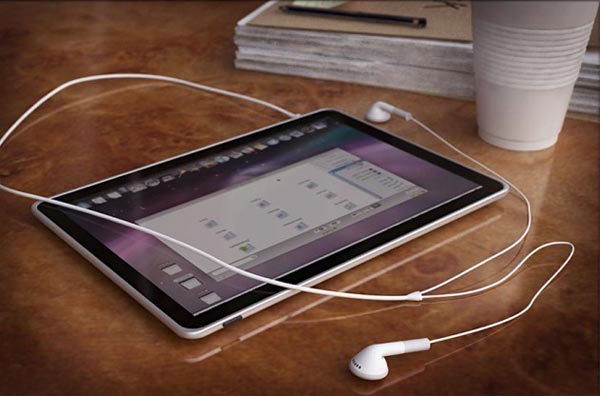 Unfortunately the analyst hasn’t revealed any details on the specifications of the Apple Tablet, which leaves us wondering if this is just another rumor.

As with all of Apple’s new products it is just a case of waiting until we get actual confirmation from them with a new product launch, lets hope this one pans out and we get to see an Apple Tablet this year.

I for one would definitely buy one, of course depending on the price point, but rumors have suggested that it could retail for around $700 to $800, which wouldn’t be bad if it has a lot of the features of the iPhone on a larger scale.