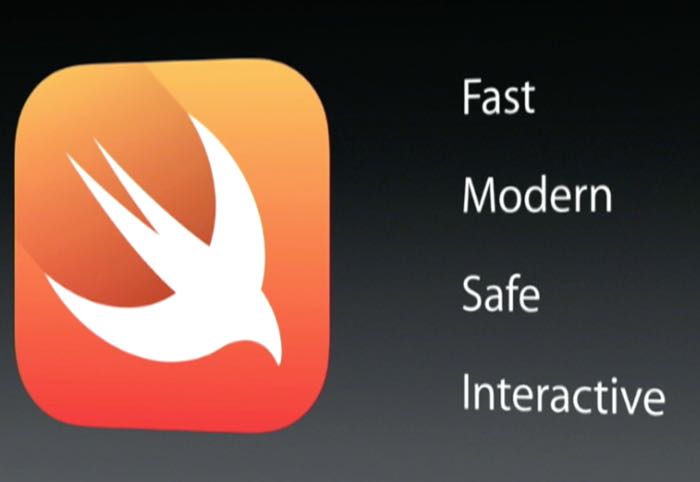 When Apple announced their new Swift programming language the company said that they would make it open source.

Apple Swift is now available as open source through Swift.org, the software was first introduced at WWDC in 2014.

“By making Swift open source the entire developer community can contribute to the programming language and help bring it to even more platforms,” said Craig Federighi, Apple’s senior vice president of Software Engineering. “Swift’s power and ease of use will inspire a new generation to get into coding, and with today’s announcement they’ll be able to take their ideas anywhere, from mobile devices to the cloud.”

The software includes support for all of Apple’s platforms, including iOS, OS X, watchOS and tvOS, you can find out more details about Apple Swift at the link below.