Apple has today released a new update for its Apple Store application which brings with it support for digital gift cards internationally. Enabling users to redeem the gift cards from supported countries around the world via the iOS Passbook application.

New additions to the Apple Store App list of supported countries include Australia, Canada, Italy and the UK with more regions being made available over the coming months says Apple. 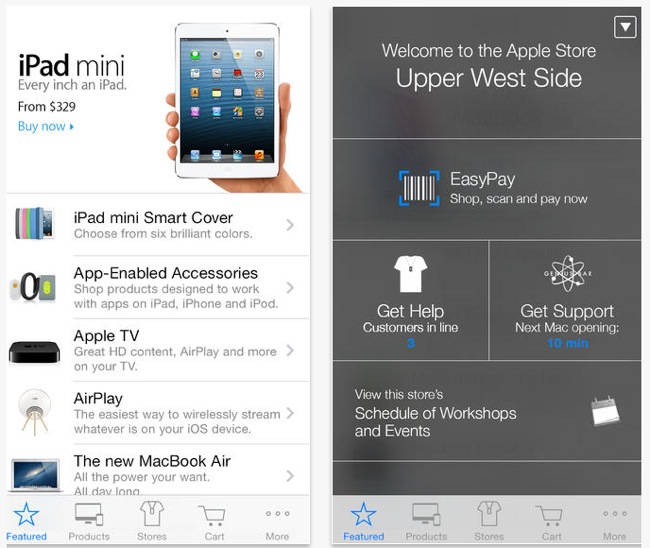 The new International gift card service works in the same way as the US version which has been available for some time and allows users to purchase a gift card from the Apple Store App and enter in an amount and have the coupon sent via email. The Gift card can then be stored in Apple’s Passbook application and redeemed at an Apple high street store.

“When you’re on the go, the Apple Store app is the best way to research, personalize, and buy products from Apple. You can also use it to make Genius Bar and workshop reservations at the Apple Store. And it’s also the easiest way to get a new iPhone — right from your current iPhone.” 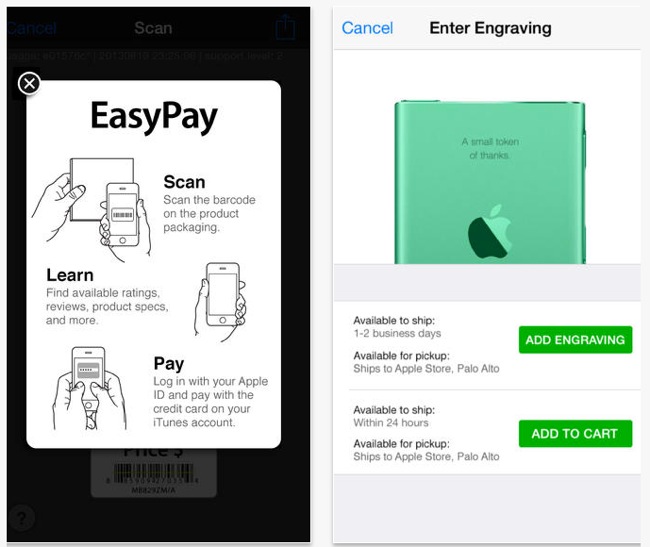