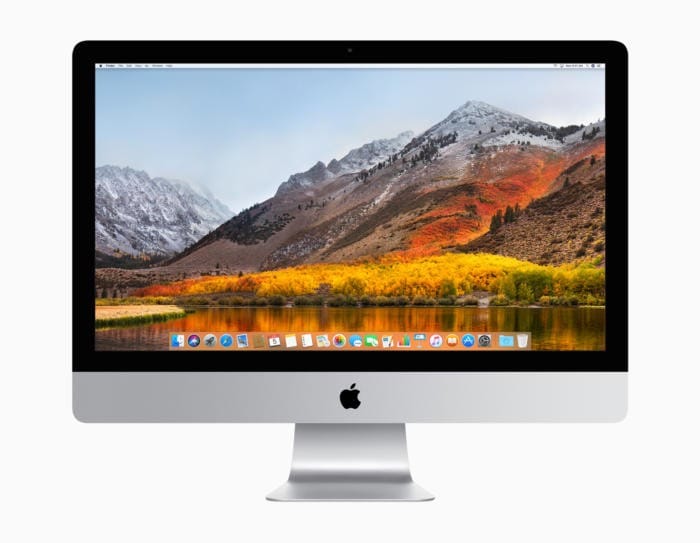 Apple has updated its developer website to reminder developers that it will stop accepting 32 bit Mac apps in January 2018. From the 1st of January 2018 Apple will no loner accept the 32 bit mac apps in the Mac App Store.

From the 1st of January 2018, all application submissions to the Mac App must be 64 bit only, Apple is giving developers a little more time to update their existing applications to 64 bit.

Developers have until June 2018 to make sure that all of their apps in the Mac App Store support 64 bit.

‘As a reminder, new apps submitted to the Mac App Store must support 64-bit starting January 2018, and Mac app updates and existing apps must support 64-bit starting June 2018. If you distribute your apps outside the Mac App Store, we highly recommend distributing 64-bit binaries to make sure your users can continue to run your apps on future versions of macOS. The last macOS release to support 32-bit apps without compromise is macOS High Sierra.’

You can find out more information about the changes to the Mac app store for developers over at Apple’s website.