Last week Apple announced the New iPod Touch, and it was available to pre-order on the same day. Now it seems that customers who ordered the new iPod Touch are getting shipping notifications.

Customers should start getting their new iPod Touch at the beginning of next week. The new iPod Touch features the new Retina Display that can be found in the iPhone 4 as well as the same custom A4 Apple processor. 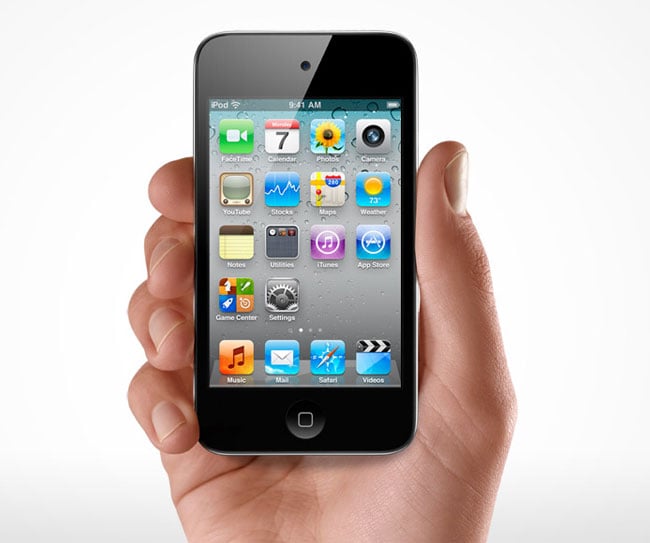