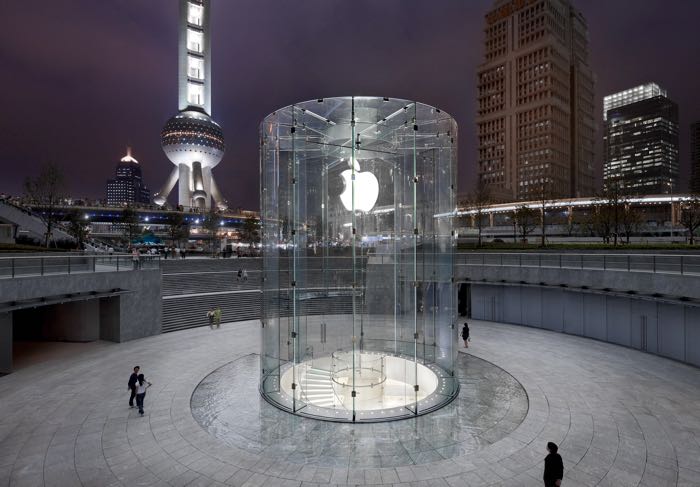 Apple has emailed app developers in Crimea and notified them that the company is shutting down their developer accounts.

Apple is citing U.S. sanctions as the reason for shutting down these developer accounts, the U.S. government has ordered sanctions against Crimea.

Apple has shut down these developer accounts immediately and has asked the developers to stop using Apple software and also destroy any related materials, developers who are located in Crimea has also has access to the Apple developer portal blocked, you can see the note that was sent to these developers below.

This letter Serves as Notice of termination of the Registered Apple Developer Agreement (the “Agreement RAD”) Between you and Apple, Effective immediately.

Apple May terminate your Status as Registered Apple Developer A at Any time at ITS Sole Discretion Under the RAD Agreement. The new sanctions on the Crimea Region announced by the US Government on December 19, 2014 and announced by the European Commission on December 18, 2014 prohibit the continuation of the RAD Agreement between you and Apple. For more information, please review Executive Order 13685 and the European Commission Notice.

We Would like to remind you of your Obligations with regard to software and All Other Confidential information you That Obtained from Apple as A Registered Apple Developer. You must promptly Cease All use of and destroy such materials and Comply with All the Other Obligations set forth termination in the RAD Agreement.