According to DigiTimes, shipments of Apple’s MacBook have now reached over one million units per month for Q4 of 2010, according to information provided to them from manufacturers of the various MacBook models for Apple.

The MacBook sales have been boosted by the recent launch of the new MacBook  Air, which has been popular since its launch, and it seems that sale if the Air may even account for around 25% of the total MacBook sales for the current quarter. 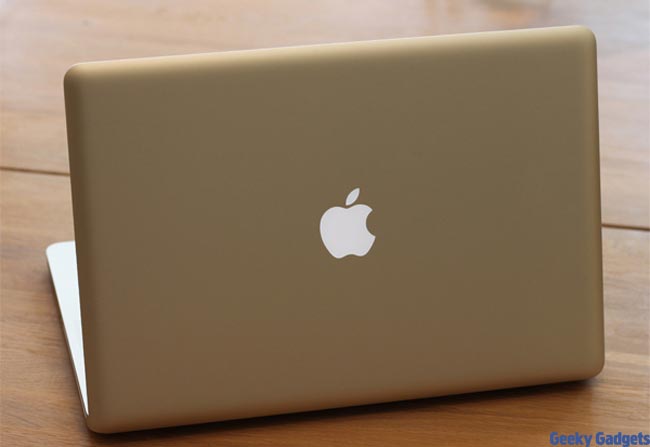 The sources cited IDC’s figures and pointed out that Apple’s combined shipments for the first three quarters of 2010 reached about 6.88 million units, and its global notebook market share rose from 3.7% in the first quarter to 5.2% in the third, while its market share in the US market surged from 6.7% to 12.6%.

The new MacBook Air has been popular with its Solid State Drives instead of traditional hard drives and there are reports that the next generation MacBook Pro will contain an SSD as standard instead of a hard drive.