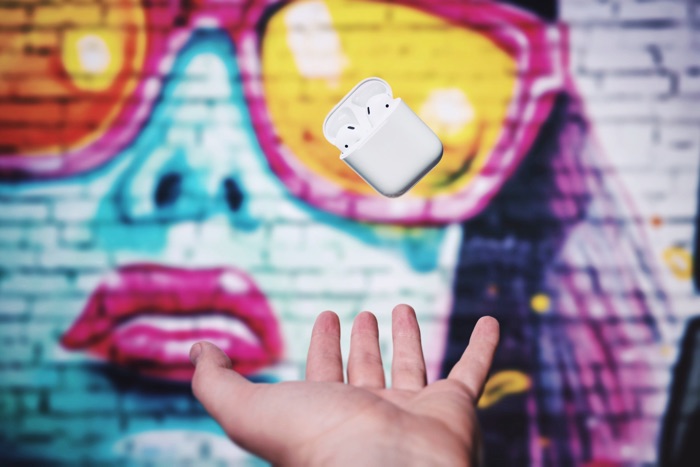 According to a recent report, Apple shipped a total of 29.4 million werable devices in quarter 2 of 2020, making Apple the leader in the sector with a 34.2 percent share.

In second place was Huawei with 10.9 million units shipped for the quarter, you can see the full chart below. 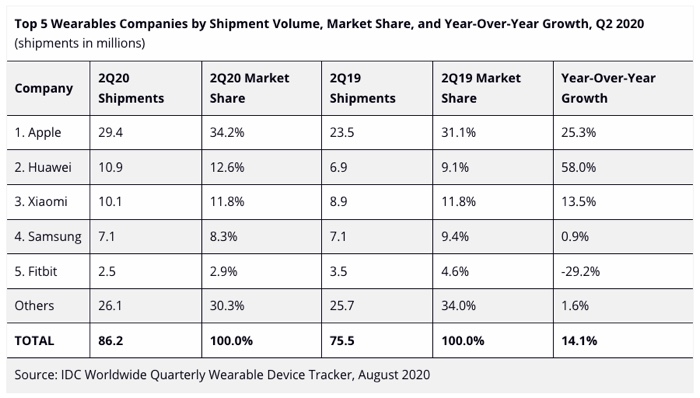 The market for wearable devices grew 14.1% during the second quarter of 2020 (2Q20), thanks to strong demand for hearables and continued interest in tracking health metrics during these dire times. While the total market ballooned to 86.2 million units during the quarter, the growth was unevenly spread across the various form factors according to new data from the International Data Corporation (IDC) Worldwide Quarterly Wearable Device Tracker.

“Hearables show much stronger and broader demand than smartwatches and fitness trackers,” said David Myhrer, research vice president for IDC’s Consumer Technology Strategy Service. According to data from IDC’s U.S Consumer Technology Purchase Index survey, self-reported consumer spend in the U.S. on hearables built throughout the quarter and into July, up 7% over the April benchmark. Comparable self-reported spend on smartwatches and fitness trackers was down by about a third.

The wearables sector includes devices like the Apple AirPods and also the Apple Watch and similar products from other manufacturers.