Apple announced recently that it would start selling a SIM free version of the iPhone 4S in the US from November, and the iPhone 4S would be available for $649 for the 16GB version, $749 for the 32GB version and $849 for the 64GB version.

Now it would appear that some people have been able to purchase SIM free iPhone 4S handsets from Apple retail stores, ahead of the November date, according to a number of recent reports. 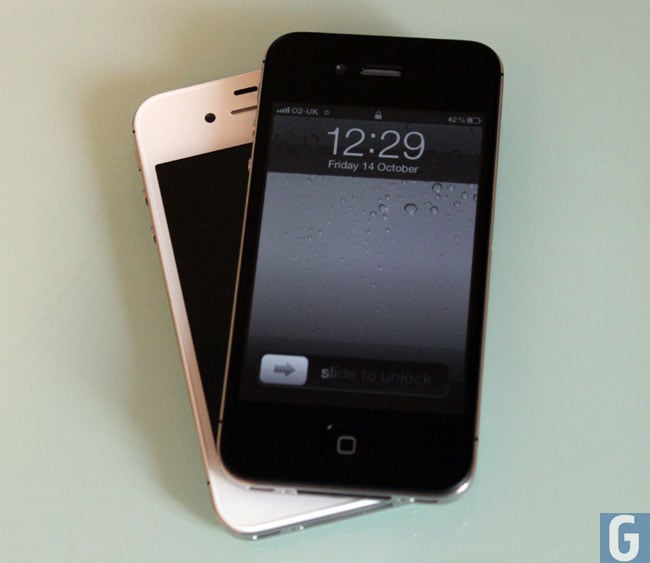 It would appear that the devices that have come SIM free from Apple have been purchased off contract, and one developer, @troughtonsmith was able to verify this by purchasing and iPhone 4S for the full retail price off contract.