There’s been alot of news lately about Apple selling huge quantities of  iPad’s and reaching a million within the first month of release in the US.  Apple are currently selling more iPads than all their Mac sales combined according to Mike Abramsky, RBC Capital Markets analyst. 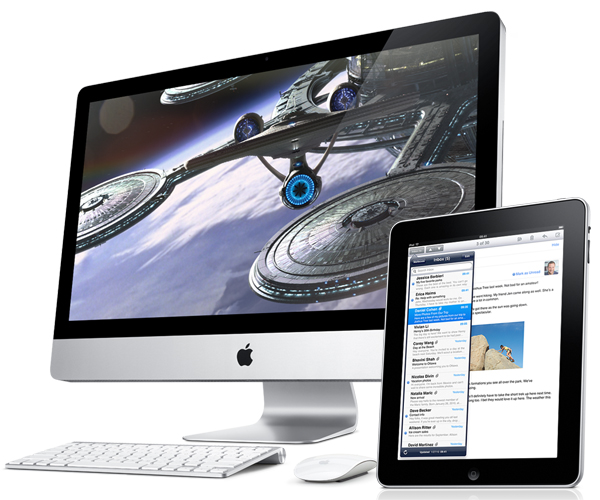 Apples figures suggest they are moving nearly 200,000 iPads a week at the moment and only about 110,000 Mac sales. However both are still trailing the iPhone somewhat which is currently selling in the region of 245,000 units per weeks.

Don’t forget the figures are only analyst estimates and more details are bound to be forthcoming at Apples WWDC which will start on June 7th 2010.